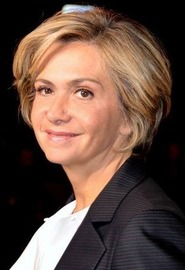 Valérie Pécresse is a French politician serving as President of the Regional Council of Île-de-France since 2015. Member of The Republicans, she was the Member of the National Assembly... Wikipedia