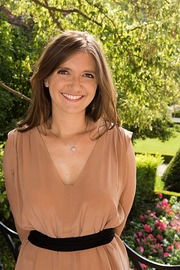 Aurore Bergé is a French politician serving as the member of the National Assembly for the 10th constituency of Yvelines since 2017. A former member of The Republicans, which... Wikipedia